Young Carer on the Night Shift

Our Resource Worker met with Cameron (virtually), a 10-year-old young carer who cares for his older brother who has severe Epilepsy and suffers frequent seizures.  Cameron, a happy and chatty boy spoke openly about the impact his caring role has on him explaining that he frequently feels tired and sleepy because his brother has nightly seizures which keep him awake worrying and alert to his brothers’ safety.  Our Resource Worker identified that Cameron would benefit from having a hobby – which Cameron suggested to be a Football Club, our worker contacted a football club and Cameron was enrolled and now attends twice weekly.

To try and help with Camerons’ nightly worries our worker contacted Camerons’ mum to ask if the possibility of a ‘seizure alarm’ had been explored. This had been but no definitive answer on whether the family could have one had ever been reached.  Our Resource Worker contacted the familys’ Epilepsy Nurse and was informed that a bed alarm would not be appropriate or useful as it would give out ‘false alarms’ and that coupled with the alarm being in the same room as both the boys it would be more detrimental than the current situation.

The epilepsy nurse then forwarded an email that she had received about a new device that may be suitable. Further investigations and conversations with the company who manufacture the device about Camerons’ caring situation highlighted that this device, which is a clinically proven system for detecting dangerous epileptic seizures during sleep would in fact be a benefit for the family and indeed Cameron.  However, at the cost of £1250 it wasn’t a viable option for the family to purchase so the hunt for funding began. Less than a week later our worker received a call from the company ‘NightWatch’ who advised that after sharing Camerons’ story with another charity, the offer to provide a NightWatch for Camerons’ brother was offered by The Peter Doody Foundation.  This generous offer was accepted and delivered by our Resource Worker to the family the following week. Upon delivery Cameron was excited to share the device with his brother shouting to him to ‘come and see your new robot!’

Whilst the NightWatch detects potentially severe seizures and transmits a warning to Camerons’ mum via a wireless signal from the arm module to the corresponding base station, it also records vital information that can be shared with medical professionals and relieves Camerons’ worry. This has helped Cameron to feel more at ease and allowed him to be able to rest and sleep better at night. 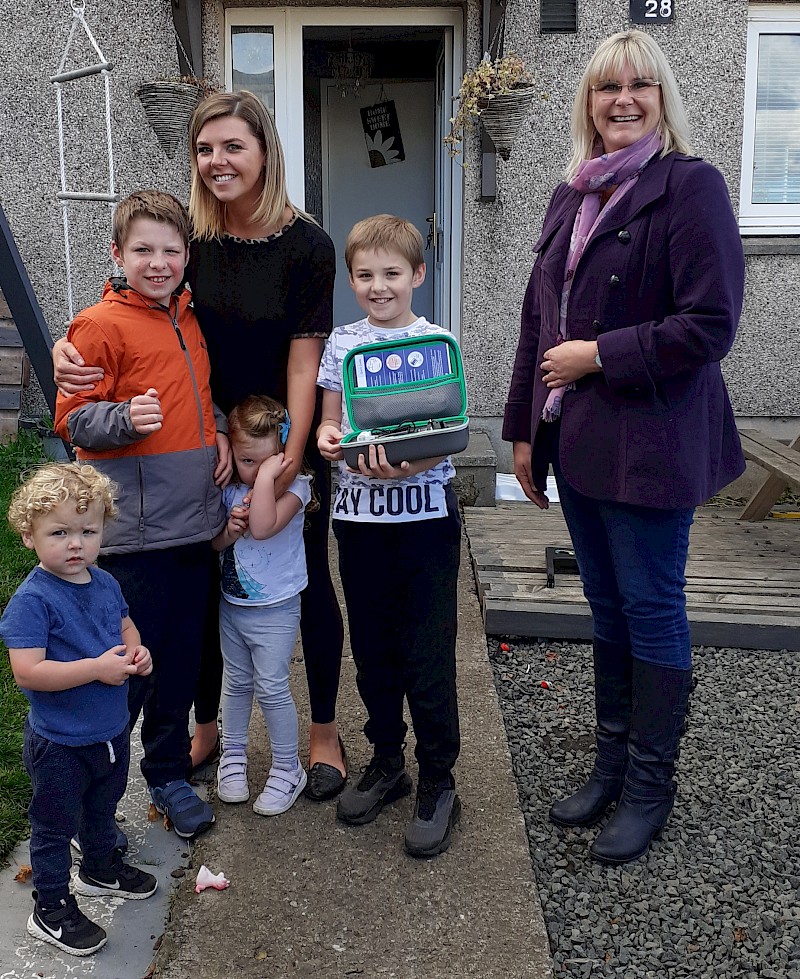 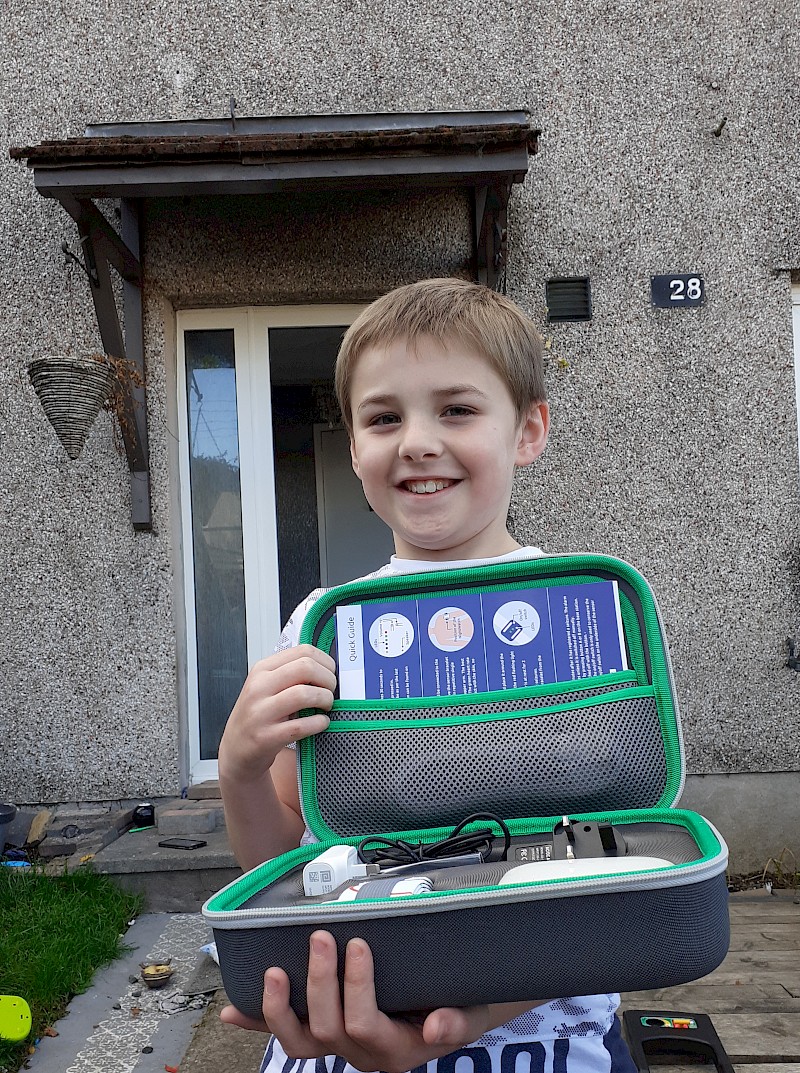